Transforming lives, building the Kingdom.
Close
Login
You can login using your social profile
[wordpress_social_login]
or
77, Rue Cayemite, Waney 93, Carrefour, Haïti
HomeBlogHow to become a Protestant according to the Bible

How to become a Protestant according to the Bible 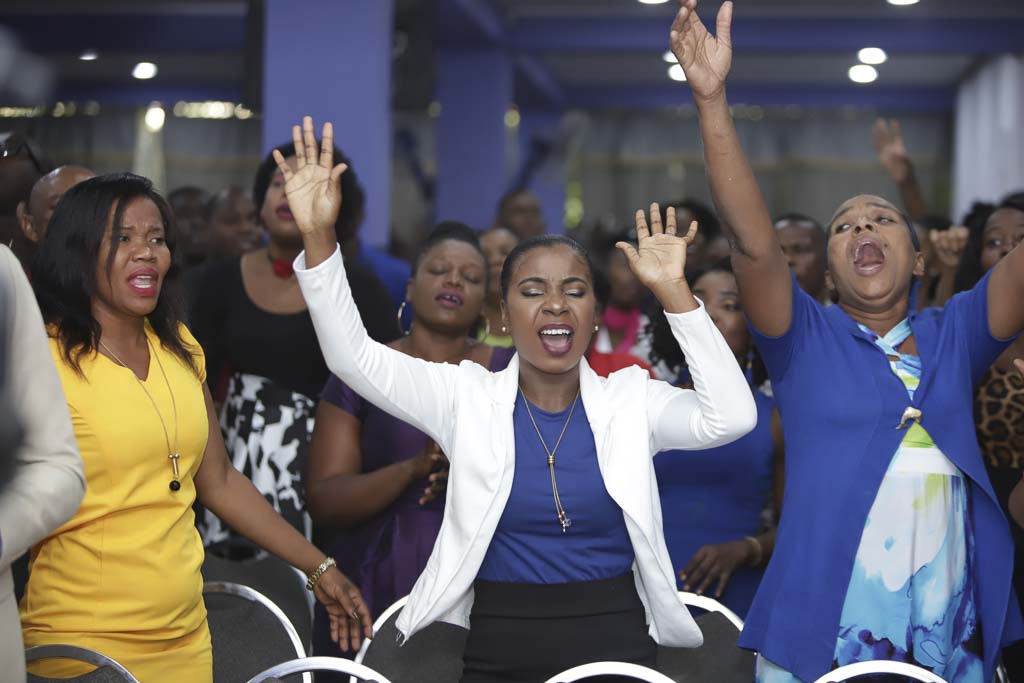 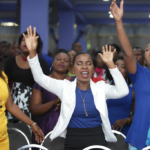 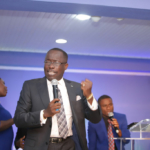 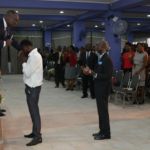 To understand the deep meaning and the real dimension of the word Protestant, one would have to briefly go back to its etymology and its history. The word is of Latin origin and breaks down into two parts: Pro which means Devant and Testare which has the meaning of Witness. Protestantism, being one of the three branches of Christianity, has its origin in the Reform Theological Movement of the Western Christian Church in the 16th century, a movement of resistance against the authority of the time which had unjust and unacceptable actions, which will give birth to the Protestant Reformation and will separate from the unfair practices of the other fringe.

Today, to recontextualize the Protestant dynamic and maintain our Protestant status, we need to protest certain things when necessary. If we have nothing to protest against and / or despite all the inequalities and injustices happening before our eyes, we remain inactive, we are no longer Protestant. Because, you become incapable of changing everything that you accept as normal. The Bible says we don’t have to fight flesh and blood; so we have a fight to fight; whether physical or spiritual (Ephesians 6:12). When it is not a question of fighting against the demons in order to clean up our environment or more broadly the atmosphere (the principalities) of the country, we lead the fight against any spirit of poverty, misery, lack, of mediocrity, unhealthiness and corruption in all its forms. [/ trx_dropcaps] And, at times, this multidimensional battle requires a physical manifestation. Just as God had to manifest his love through the material presence of his Son Jesus Christ; so also we have to activate the physical dimension of where we are. In other words, living in a parallel world requires us to fight in the Spiritual with material expressions. [/ Trx_quote]

We are trying here to highlight certain teachings through the Holy Scriptures to evoke the ways adopted by David, Esther, Jesus, apostle Paul etc. in such circumstances and demonstrate how a Citizen of the Kingdom should express their position through protests.